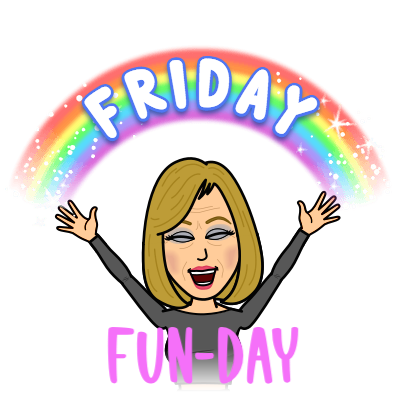 music in the park

fun was had by all

We went to our first concert last week in the park in Clearlake, California. I had no idea who this musician was but my daughter is a country fan and was all over it. I didn’t want to be in the mosh pit with a lot of people (just coming out of Covid) so we got VIP seats. The hysterical part was a chain was all that separated the VIP chairs from the lawn. Perfect seats and the same protection (none) was had by all. Lesson learned. We got a glass of wine.. whoooo hoooo for our whopping entry fee. lol.

You gotta check him out. Even if you’re not a country addict like my girls are, he has a great voice and energy with heartfelt and reminiscent songs of home.

I tried to upload one of his songs but no luck, they have a lock on it….. just google him if you’re interested and you can watch his songs on YouTube. I may become a groupie. Hahaha!

Soooo… you’re stuck my daughter and I below. 🤣

Tyler Rich will be performing in the very first concert in the City of Clearlake’s 2021 Summer Concert Series. The event starts at 6pm.

Tyler Rich is an American country music singer born in Yuba City, California and began listening to country music at age eight. Rich began learning to play guitar at age 14 and, after graduating college, moved to Los Angeles, California. He self-released the single “Radio” in 2014. He also self-released a four-song extended play. After moving to Nashville, Tennessee, he was signed by Big Machine Records imprint Valory Music Group. The label issued his single “The Difference” in 2018. “The Difference” has charted on Hot Country Songs and Country Airplay and was certified Gold by Music Canada.

Register at the link below for FREE General Admission:

VIP TICKETS: only 85 available for purchase:

Have a great Friday and weekend.
And remember whatever you’re going through, there is always something to make you smile and that’s a good thing. Sending you smiles and love. Thanks for stopping in today❣️

Cindy, I am speechless…Just one word – Thankyou